Boxer briefs are also a type of men’s underwear. Their length is closer to boxer shorts and their fitting is like briefs and they emerged in the 1990s and were mostly worn by sports persons as well as by common men in the form of underwear. Countries such as the United Kingdom and Australia boxer briefs for men are known as Trunks. This style is a perfect mix of boxers and briefs. Well, there is an interesting behind the emergence of boxer briefs.

Men’s Boxer briefs were first manufactured in 1925 by a brand called Jockey, men’s underwear brand. Not only they manufactured it but mass-produced as well. 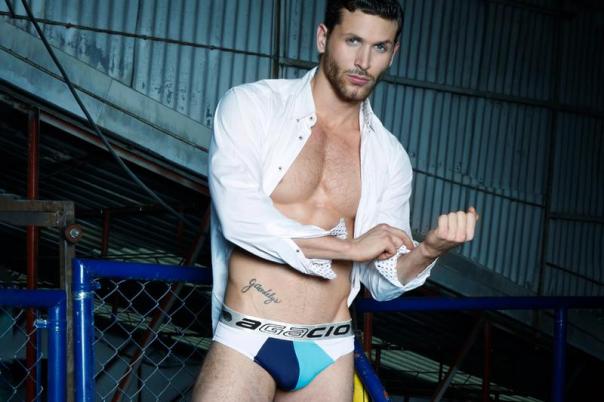 Although there is no such thing called perfect but still try to keep these points in mind while wearing a men’s brief underwear. It’s just you should be careful while wearing them so that you don’t become a victim of embarrassing moments.

1.When dressing up as formals or casual.

The right time of wearing boxer briefs is when you are dressing up for a formal occasion or going out with your friends and your attire is a T-shirt with straight, slim, skinny bottoms. Whether you are wearing slim-fit jeans or straight-cut chinos or tailored dress pants men’s boxer briefs are suitable for everything due to its fitted style. It adds extra support and reduces bunching more. While wearing medium-length shorts in a slim or regular fit, men’s boxer brief suits the most.

Boxer briefs prove to be the best style of underwear for sports as they offer more support and moisture-wicking benefits. Its longer length prevents skin problems. Choose a pair of men’s boxer brief underwear which is of the same length as your shorts so material rubbing against your skin can be avoided. Boxer briefs are suitable for cooler months, gym workout pants. Men’s boxer brief can be worn with athletic shorts or track pants. 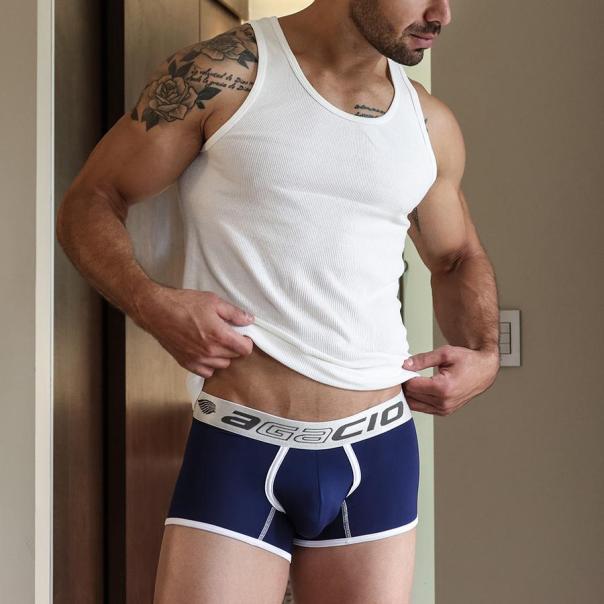 3. Wear them when it’s about lighting up the fire.

Men’s Boxer briefs can be worn when it’s about spending intimate moments with your partner. After all it’s a perfect time as well as the perfect place where you can show what you have got. Men’s brief enhances the well-toned physique , legs and when you want to hide the extra weight what can be better than boxer brief’s as it is known for its slimming effect provided by dark-hued one. Attention is equally divided on every part of the body. Whether it’s biceps, six-pack abs or abdominal line, everything is equally noticed. Taking the eyes off from the wearer is difficult when he is wearing boxer briefs.

A well-toned physique man wearing boxer briefs is the hottest thing ever happened to the woman of the beach. These are also known for keeping everything in place without the hassle of excess fabric bunching up underneath the trousers. They are known for giving greater coverage to the modern gentleman. If you are confused what to wear as you don’t have men’s bikini with you and is bored wearing trunks, then go for boxer briefs and a tank top whose armhole is big enough to show your biceps and triceps after all you have been working out since ages just to get those sexy biceps. So why not world stare them? 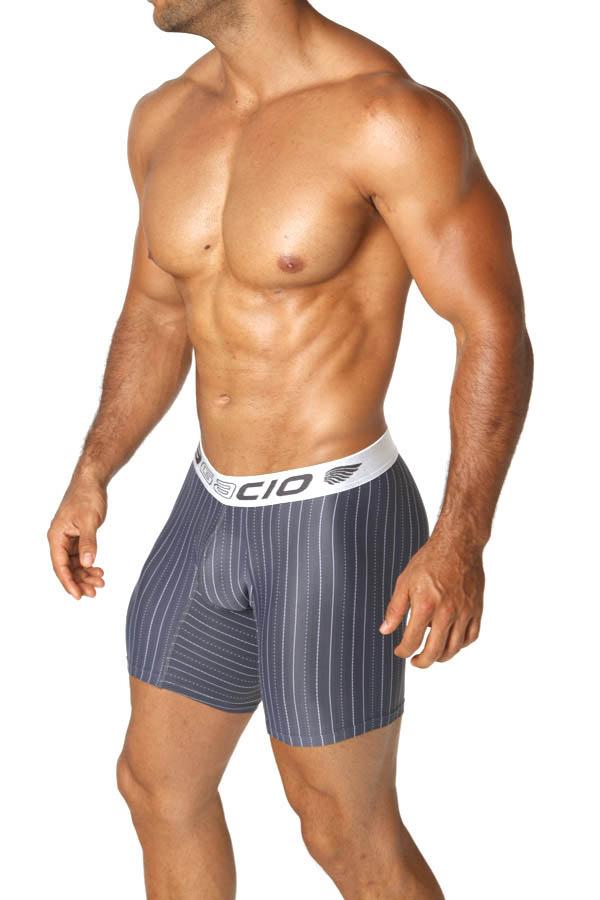 5. When you want to hide your flaws.

Boxer briefs for men know how to hide your flaws. People who are not confident with their bodies and want to hide their imperfections then boxer briefs are made for them. When you have belly fat and don’t know how to hide it just switch to this style of underwear. Also if you have scrotum saggy i.e. the testicles or balls are oval-shaped glands that form part of the male anatomy which are placed inside a thin stack of skin called the scrotum. As a person ages, the scrotum loses elasticity and the skin starts to sage and this style even hide this issue. These are available in different colors and sizes and it looks cool as well as professional. Due to its good comfort, it can be worn as professional and casual wear.